Elba is the largest island in the Tuscan Archipelago and the third largest in Italy. The western “sunshine coast” is the most touristy area characterised by sandy beaches, while in the eastern “Shining coast” are the former iron mines and cliffs alternating with shimmering black beaches.

The island, thanks to its varied geological composition, offer 126 kind of beaches all of different colours and textures!

Sailing along the coast, it is interesting to note how the environment and plants is changing a few kilometres apart: the eastern part is purely Mediterranean, the central part, particularly in the highlands, is inhabited by chestnut trees, in the wetlands the “Royal fern”, “Red Lily” and Water Irises” prevail, and finally, in the western, more barren area, Cactus and Brooms are to be noted.

Elba is historically famous for its “mines” (The Museum of Minerals of Elba in Rio Marina traces their evolution over the centuries) and for being home of Napoleone Bonaparte, who has profoundly influenced the island during his exile (The National Museum of Napoleon’s residence bears witness to French Emperor’s stay). 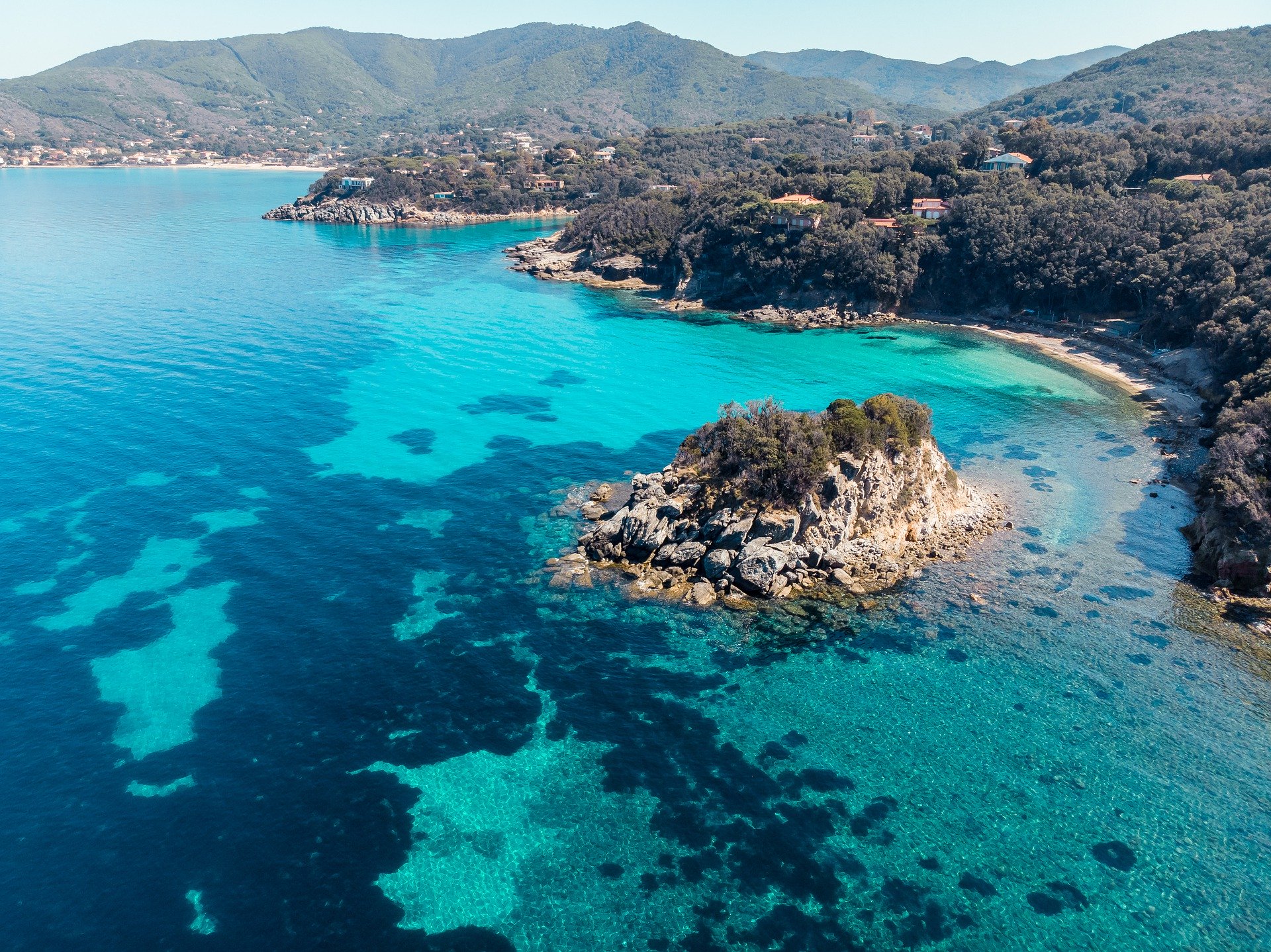 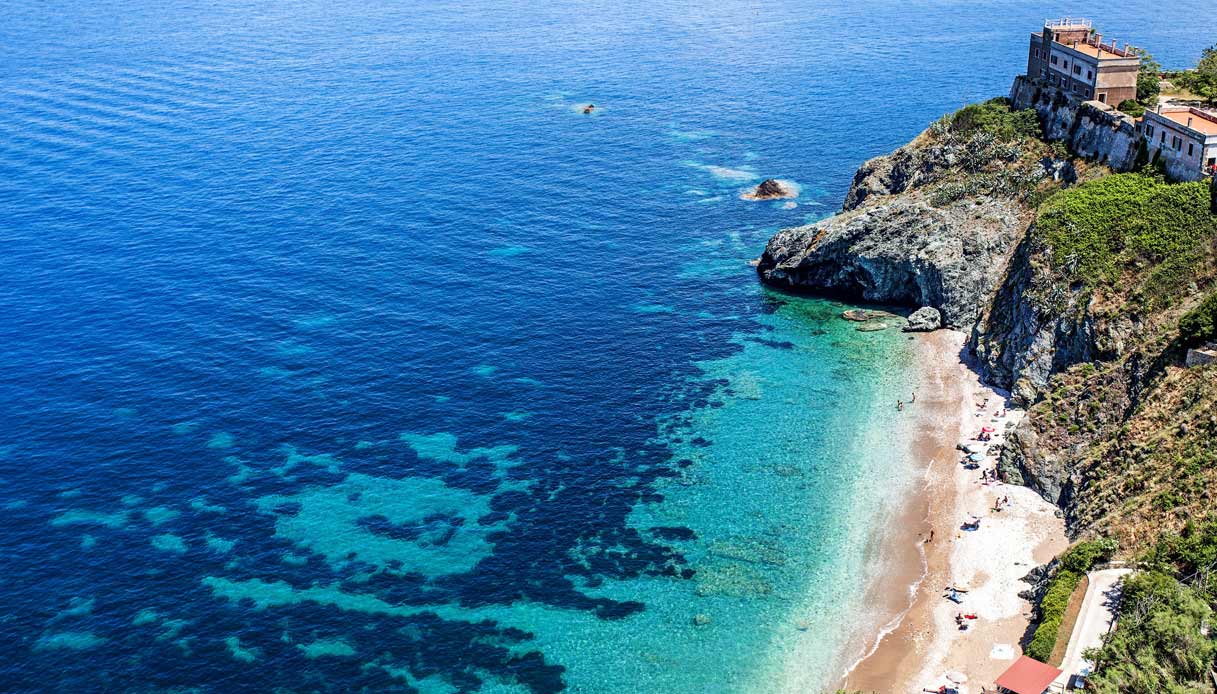 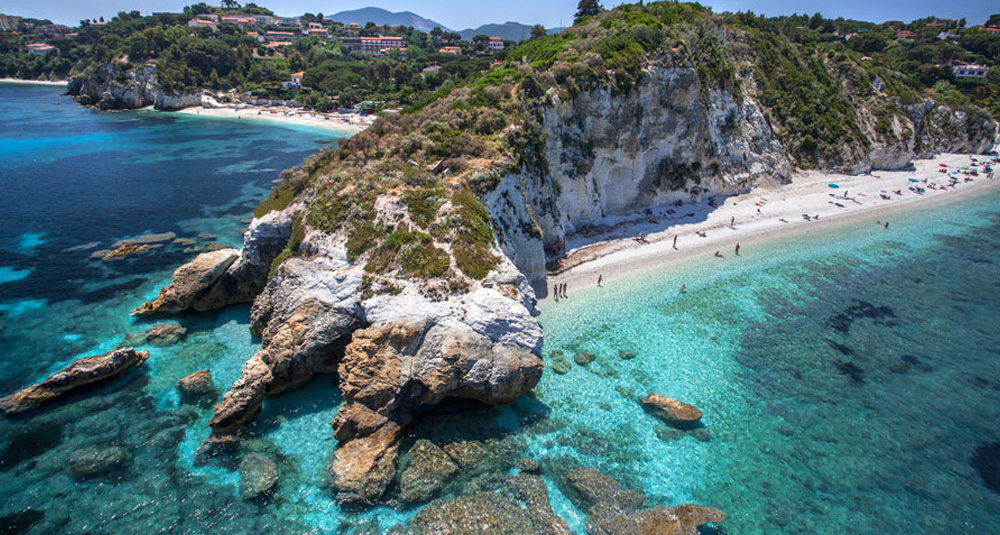 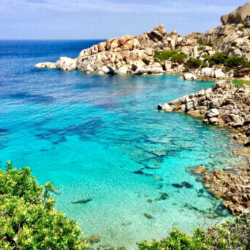 Giglio island, the second of the Archipelago, is... 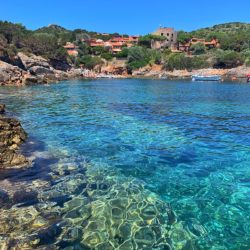 Giannutri is the southernmost island of the archipelago.... 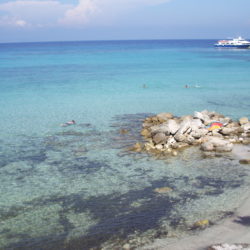 The island of silence. It owes its name... 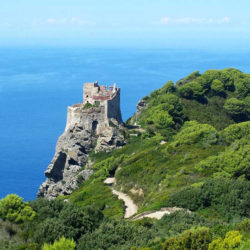 The island of Gorgona is in front of... 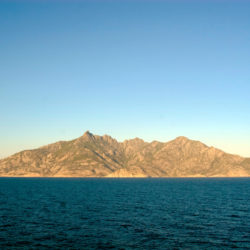 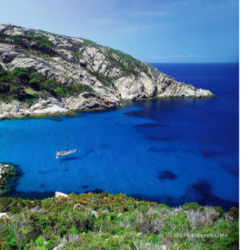 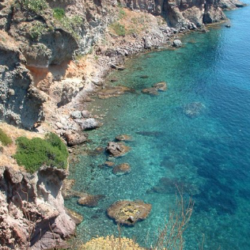 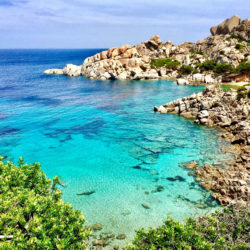 Sardinia is the second largest island in the... 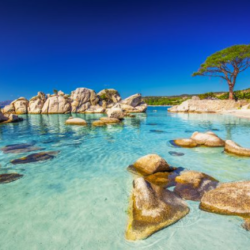 Located in French territory, it is the fourth...